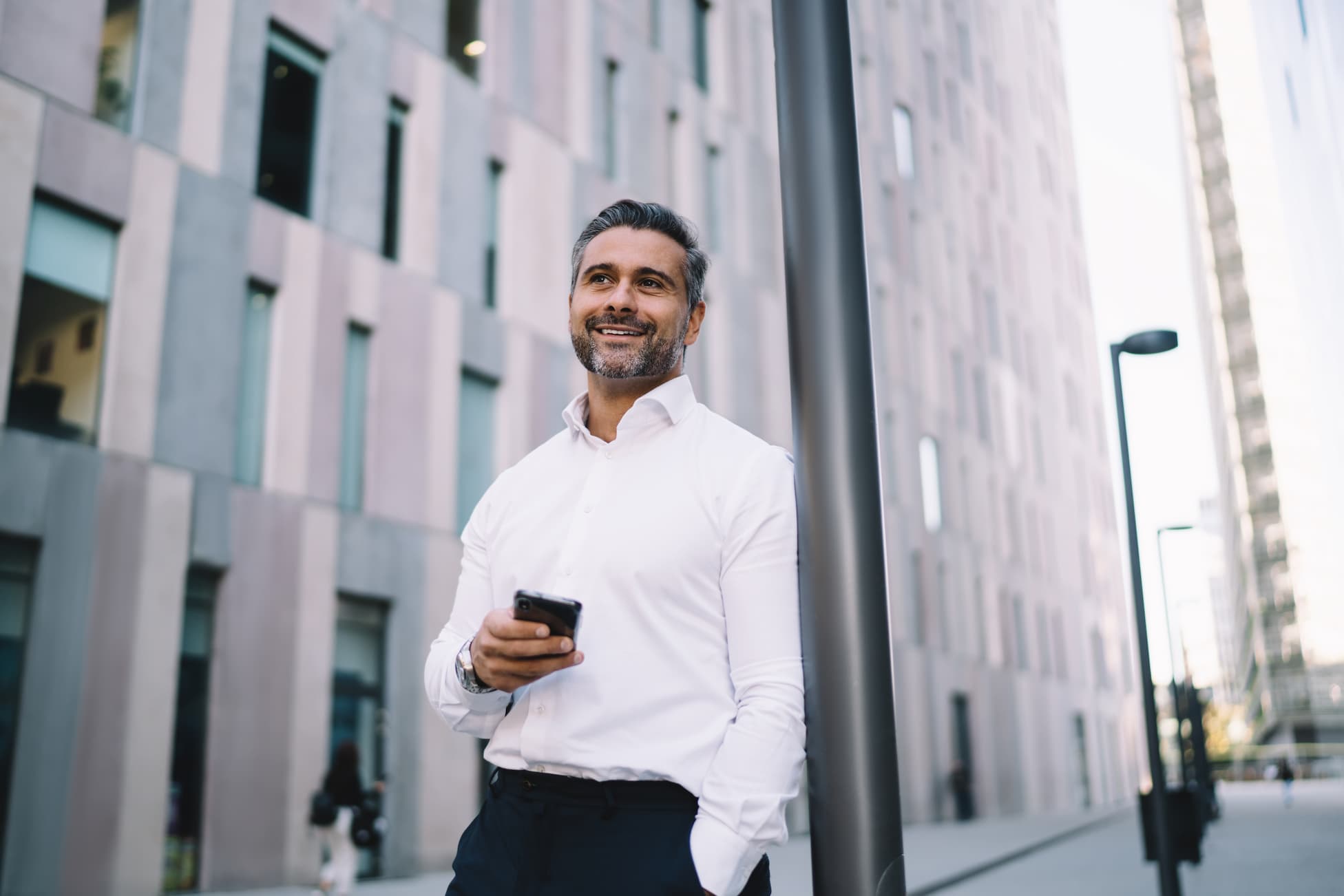 Men differ from women. And while this statement seems obvious, the contrast is never better seen than in their attitude towards professional counseling. Men just tend to avoid it more than women. Why?

Because, as Tyger Latham Psy.D. noted in Psychology Today:

Most men don’t spend a lot of time thinking about what it means to them to be a man. That’s because in our society, being a man is an advantage, one that does not often invite self-reflection.

Self-reflection is unique to humans. It is the process of looking inward to the seat of motivation with a view to understanding what drives our actions. Self-reflection is useful in learning how to change behaviors which do not produce the results we want.

An episode of the popular TV sitcom “Two and a Half Men” well illustrates this process. In the scene, “Charlie” (played by actor Charlie Sheen) is visiting his therapist because he is, for the first time it seems, in love.

While the scene plays out in a very humorous way, it also highlights a key element in helping with male-specific issues.

One thing “Charlie” said in this scene shows his discomfort in falling in love,

The guy who first walked into this office was a happy-go-lucky, fully-functioning manwhore and I want him back.

How was this a problem to him?

Now she knows I love her. The whole balance of power is off.

To which his therapist asked,

Why do you look at relationships as a power struggle?

The masculine view of the world and the man’s place in it is partly derived from social influences. Men tend to be competitive and have a strong need to maintain power and control.

Society too tends to infuse men with various beliefs which may or may not be helpful in modern society. At times, the beliefs or values men develop do not serve them well.

This is where professional counseling helps.

In my practice, I’ve observed that men are often convinced they can “fix it” – whatever “it” may be. My clients are mostly business leaders, physicians, professors, and attorneys who now admit that therapy has helped them become a better version of themselves.

Men in our society often experience profound stress both at work or at home. They are constantly bombarded with damaging messages and impossible-to-meet requests.

Nothing could be further from the truth, yet as a result of these messages, men are less inclined to seek help.

What are Male Specific Issues?

Male-specific issues involve matters which are specific to modern masculinity. Many men face struggles with issues ranging from power and control to sexuality, especially in the workplace.

How is a guy to know which way is up?

Frankly, learning to find balance between these conflicting values is not easy: This is one key goal of male-specific therapy.

Following are some of the male-specific issues which men commonly face:

Many men find it difficult to discuss the issues which cause them stress and unhappiness. But professional counseling is about more than simply talking. It involves learning ways to cope and methods for managing whatever the problem is.

At Lev Counseling, I offer a fun, relaxed atmosphere in which you can chat openly about any issue. I will not sugarcoat anything nor lie to you, but will always listen and offer the best advice possible for your situation. I can help you through whatever it is you need to get through.